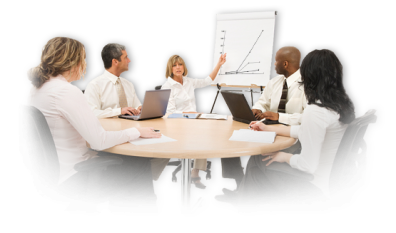 Level Extreme is a Canadian-based corporation located in New Brunswick. Founded in 1993, the company has been involved in significant projects in various countries while designed and management a variety of products. Level Extreme is also recognized for its contribution for the adjustment of a federal tax law to improve the Canadian position for the international e-commerce business. Level Extreme forsees innovation. It offers professional services in various domains such as project management, business intelligence, technology and information management.
Projects 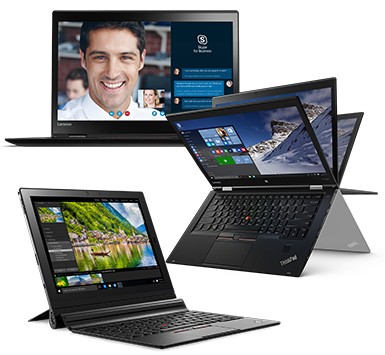